By Jocelyn Wiener The gender stuff I breezed through with my daughter feels surprisingly fraught with my son. “I want the yellow dress,” begs the weeping, shrieking pile of two-year-old boy that lies crumpled at my bare feet. Still in my pajamas, I dig through my son’s overstuffed dresser, scrambling to locate the pale cotton frock he has appropriated from his 4-year-old sister. ....

I rang the doorbell of my ex-husband Larry's house, a jar of gefilte fish in one hand, boxed coconut cake in the other. To date, I'd been to the house on Thunder Lake only to drop off the kids. But today I was here with my husband, Eric, and two stepchildren, Luke and Jamie, for Seder dinner. Given the circumstances, this was miraculous: I'd last seen Larry three weeks ago at the tria....

By Carla Sameth “So my son’s an addict. I guess at this point you might wonder what the hell his mom did to make him that way. Actually, I had to put him in a twelve-step program at three years old. NA—Nursing Anonymous.” My first standup set ever; I had performed at the Comedy Store in Hollywood. Lots of laughs.  Asked back by the host to perform another set. My son, Raphael was 18 ye....

Dear Friend of Brain, Child, I'm writing today with some exciting news. After six years of editing and publishing Brain, Child and Brain, Teen I am pleased to announce that both magazines are now under the Creative Nonfiction umbrella. This is an exciting opportunity for the Brain, Child brands to continue to make an impact within an esteemed literary organization. I’m also pleased t....

The Promise of Maybes

By Audrey Hines McGill We walk into my two boys’ new school and check out their new classrooms. We meet their new teachers; I say hello, and then introduce the boys. I explain how we’ve recently moved cross country for my husband’s new job. But what I don’t tell these new teachers is that I’m secretly hoping for a new start, a reprieve from judging eyes and ignorant staring that made up much of my previous interactions with teachers and other parents at my children’s prior school. I wish my boys have more play dates and birthday party invitations. I dream of neighborhood friends and for my children to feel like they belong. At this very moment, I also secretly hope my children’s telltale eye rolling tics don’t happen as we make our introductions. Just for a little while, I hope for a break from the explanations and the reciting of diagnoses.  For just a few minutes, I want my children to safely blend into 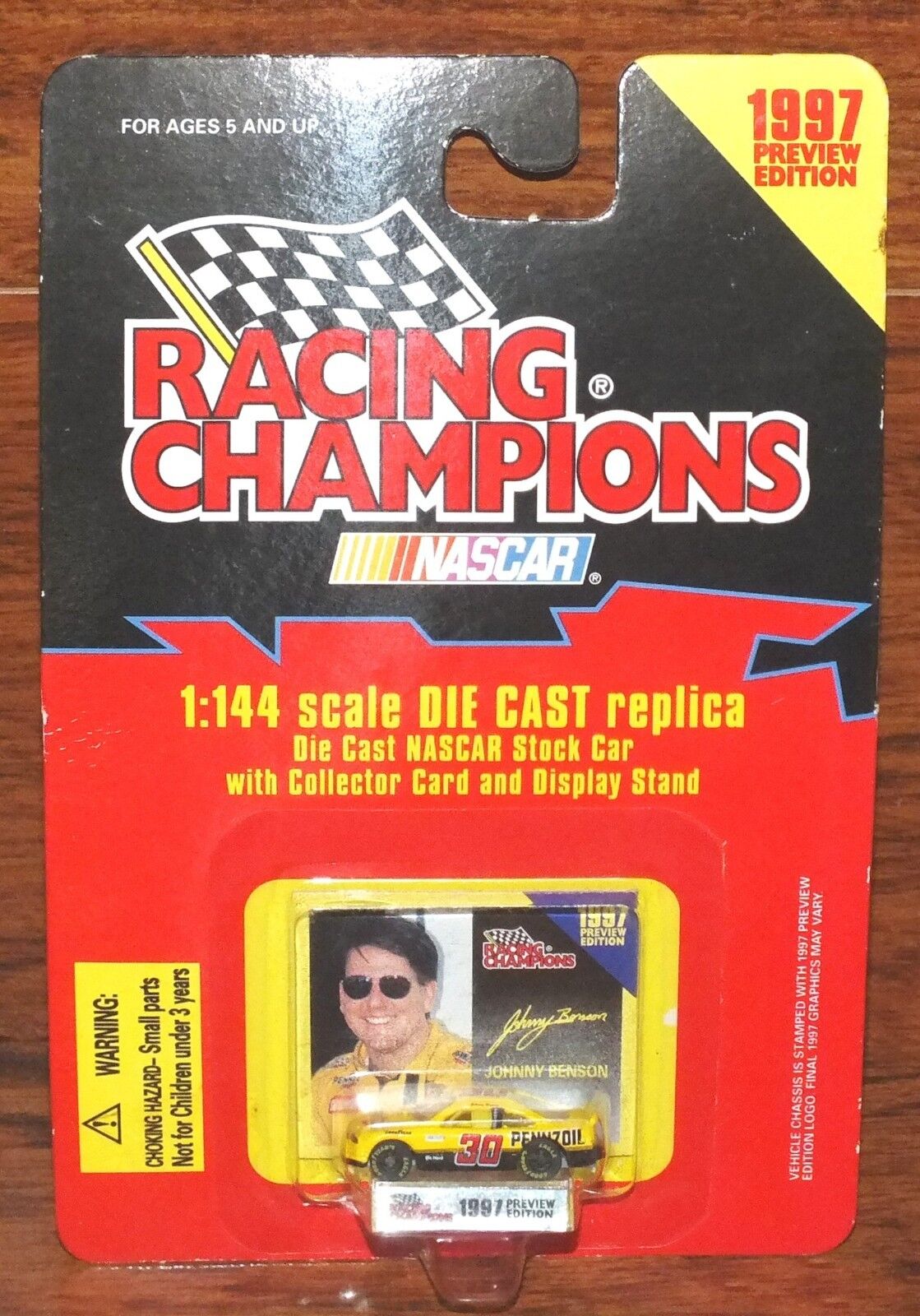 By Mary Ann C. Palmer I. I was little, just five years old, alone in my bed, lying on my back with the covers pulled up to my chin; eyes wide open. The sharp scent of night seeped in through my bedroom window. I wanted my mother. But that was impossible. She had died a few months earlier and I was living with my Aunt Florie and Uncle Joe. My room filled with shadows. I couldn’t swallow; it was as if a hand was grabbing my neck. My heart raced, thumping hard against my back. My thoughts were shouting at me. Within minutes, I was swallowed whole by fear. I jumped out of bed and ran to Uncle Joe screaming.   “You’re just having a bad dream,” he said. But I knew I was awake. I knew it. This scene repeated itself. I would learn later that I was having panic attacks. I practiced not crying over my mother. I

By Stephanie Andersen “It’s still snowing out there,” she said. Mom and I were tucked under her blue comforter on her bed late one afternoon, staring out the window into the backyard. The snow had settled on the pine branches, and the windows shook a little in the November wind. I pushed my head into the space between her arm and breast, tracing the hardness of the catheter buried under her skin. She was holding a tiny portrait of a young Victorian woman with big brown eyes, soft curly hair, and pursed lips. “This is how I imagine you’ll look when you grow up,” she told me. I stared at the face of the woman and tried to imagine myself as her. She seemed gentle, her hands folded neatly in her lap, her eyes shy and hopeful, her breasts round and high. I was only nine years old, and it was the first time in my life I ever seriously

Special Issues for Parents of Teens – In Print